Akira Itou, from the manga artist of Yu-Gi-Oh R and Cardfight!! Vanguard. Dead-heat, a planet mostly devoid of water, a place where you can battle mysterious creatures to make a living…There are Enemon- sters!, monsters embodying the energy of the planet and Coin- makers!, hunters pursuing Enemon-sters and turns them into energy coin.Turbo’s grandfather was a legendary coin-maker. After his death, Turbo took over his place fighting with Enemon-sters  protecting his hometown. Retra, from the city of Lightia meets Turbo, encourages him to join in the car race to win and rescue her hometown, which a winner could dominate the transportation and logistics of the country, and to bring prosperity back to Lightia. They need to defeat Enemon-sters, turn them into coins to win the car race! 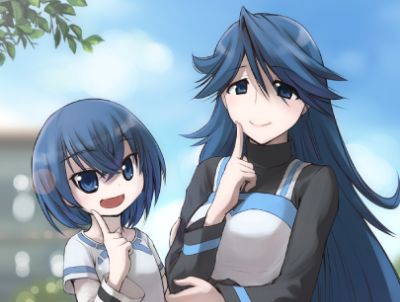 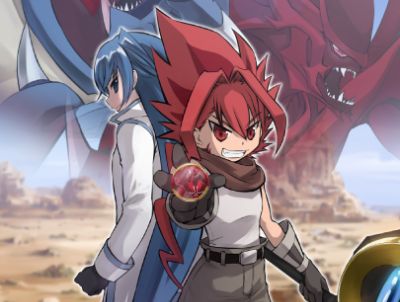 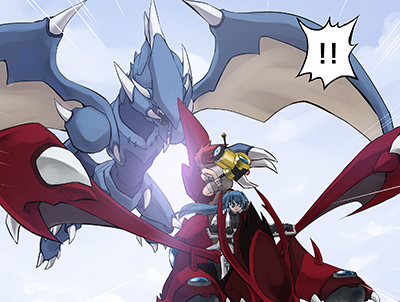