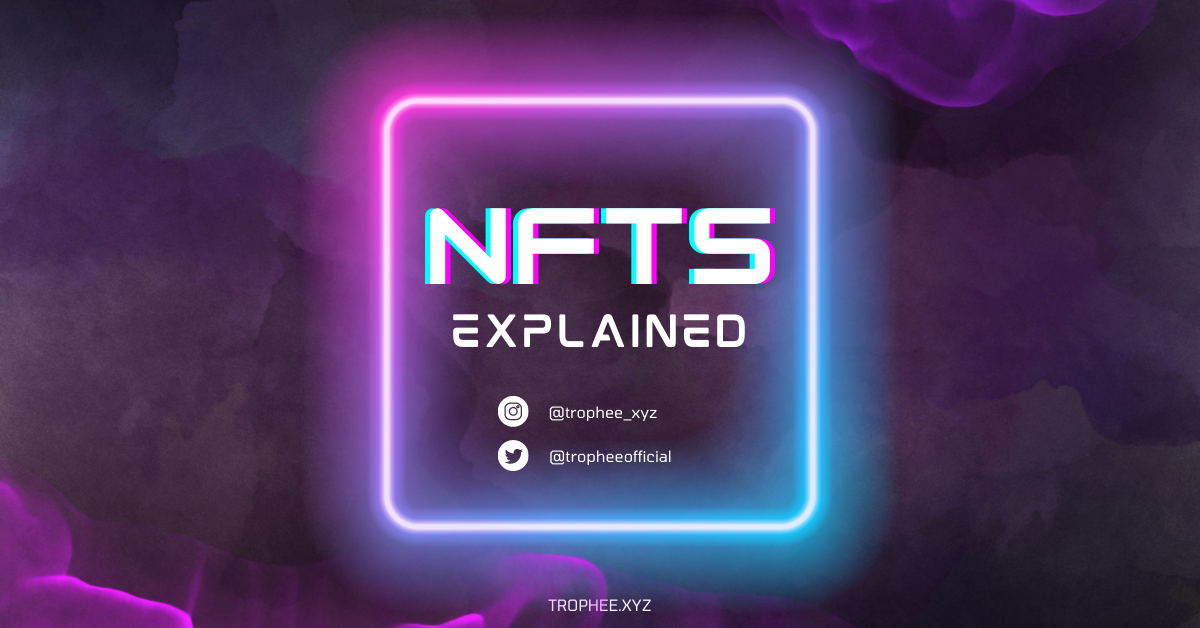 What are Non-Fungible Tokens? NFTs Explained

Nowadays, NFTs or Non-fungible tokens seem to be everywhere. From music and art to toilet paper and tacos, these digital assets are selling like the 17th-century exotic Dutch tulips—some for millions of dollars.

But most are thinking: Are NFTs worth the money — or the hype? Some experts say they’re a bubble poised to pop, like the Beanie Babies or dot-com craze. But others believe NFTs are here to stay, and that they will change investing forever.

What Is an NFT?

An NFT is a digital asset that represents real-world objects like art, music, in-game videos and items. They are bought and sold online, frequently with cryptocurrency, and they are generally encoded with the same underlying software as many cryptos.

Although they’ve been around since 2014, NFTs are gaining notoriety now because they are becoming an increasingly popular way to buy and sell digital artwork. The market for NFTs was worth a staggering $41 billion in 2021 alone, an amount that is approaching the total value of the entire global fine art market.

NFTs are also generally one of a kind, or at least one of a very limited run, and have unique identifying codes. “Essentially, NFTs create digital scarcity,” says Arry Yu, chair of the Washington Technology Industry Association Cascadia Blockchain Council and managing director of Yellow Umbrella Ventures.

This stands in stark contrast to most digital creations, which are almost always infinite in supply. Hypothetically, cutting off the supply should raise the value of a given asset, assuming it’s in demand.

But many NFTs,  these early days, have been created digitally that already exist in some form elsewhere, like iconic video clips from NBA games or securitized versions of digital art that’s already floating around on Instagram.

Famous digital artist Mike Winklemann, better known as “Beeple” crafted a composite of 5,000 daily drawings to create perhaps the most famous NFT of 2021, “EVERYDAYS: The First 5000 Days,” which sold at Christie’s for a record-breaking $69.3 million.

Anyone can view the individual images—or even the entire collage of images online for free. So why are people willing to spend millions on something they could easily screenshot or download?

Because an NFT allows the buyer to own the original item. Not only that, it contains built-in authentication, which serves as proof of ownership. Collectors value those “digital bragging rights” almost more than the item itself.

NFT and Cryptocurrency, what's the difference?

NFT stands for non-fungible token. It’s generally built using the same kind of programming as cryptocurrency, like Bitcoin or Ethereum, but that’s where the similarity ends.

Physical money and cryptocurrencies are “fungible,” meaning they can be traded or exchanged for one another. They’re also equal in value—one dollar is always worth another dollar; one Bitcoin is always equal to another Bitcoin. Crypto’s fungibility makes it a trusted means of conducting transactions on the blockchain.

How Does an NFT Work?

NFTs exist on a blockchain, which is a distributed public ledger that records transactions. You’re probably most familiar with blockchain as the underlying process that makes cryptocurrencies possible.

Specifically, NFTs are typically held on the Ethereum blockchain, although other blockchains support them as well.

An NFT is created, or “minted” from digital objects that represent both tangible and intangible items, including:

And even tweets count. Twitter co-founder Jack Dorsey sold his first ever tweet as an NFT for more than $2.9 million.

Essentially, NFTs are like physical collector’s items, only digital. So instead of getting an actual oil painting to hang on the wall, the buyer gets a digital file instead.

They also get exclusive ownership rights. NFTs can have only one owner at a time, and their use of blockchain technology makes it easy to verify ownership and transfer tokens between owners. The creator can also store specific information in an NFT’s metadata. For instance, artists can sign their artwork by including their signature in the file.

What Are NFTs Used For?

Blockchain technology and NFTs afford artists and content creators a unique opportunity to monetize their wares. For example, artists no longer have to rely on galleries or auction houses to sell their art. Instead, the artist can sell it directly to the consumer as an NFT, which also lets them keep more of the profits. In addition, artists can program in royalties so they’ll receive a percentage of sales whenever their art is sold to a new owner. This is an attractive feature as artists generally do not receive future proceeds after their art is first sold.

Art isn’t the only way to make money with NFTs. Brands like Charmin and Taco Bell have auctioned off themed NFT art to raise funds for charity. Charmin dubbed its offering “NFTP” (non-fungible toilet paper), and Taco Bell’s NFT art sold out in minutes, with the highest bids coming in at 1.5 wrapped ether (WETH)—equal to $3,723.83 at time of writing.

Even celebrities like Snoop Dogg and Lindsay Lohan are jumping on the NFT bandwagon, releasing unique memories, artwork and moments as securitized NFTs. 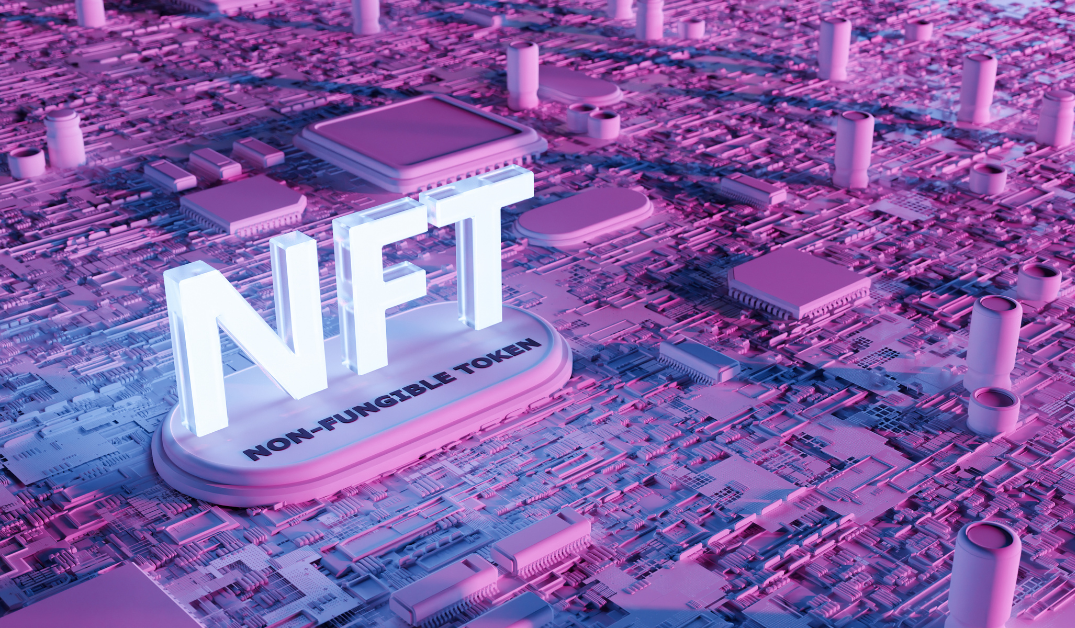 NFTs? What are they? A Guide for NFT Investors

NFTs are tokens that aren't fungible. Fungibility refers to the interchangeability of assets of the same type. Bitcoins, for example, are fungible, meaning that consumers can exchange one Bitcoin for another and get the identical asset. 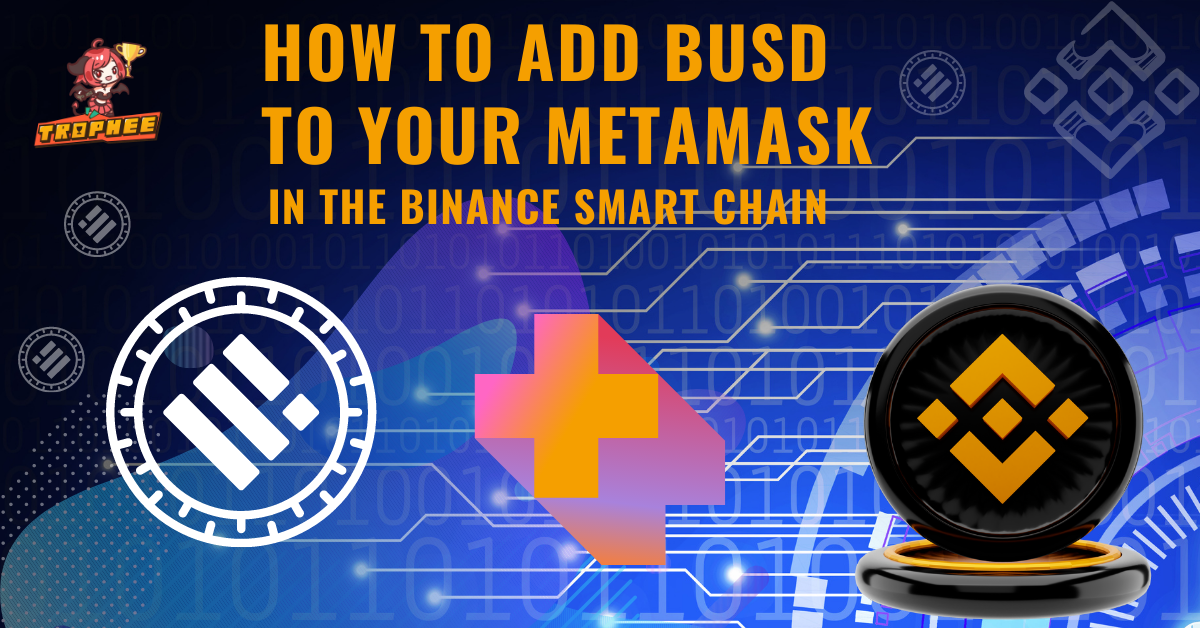 How to add BUSD to Metamask on the Binance Smart Chain

Here is how you can add BUSD to your metamask wallet while on the BNB Chain (formerly known as Binance Smart Chain). 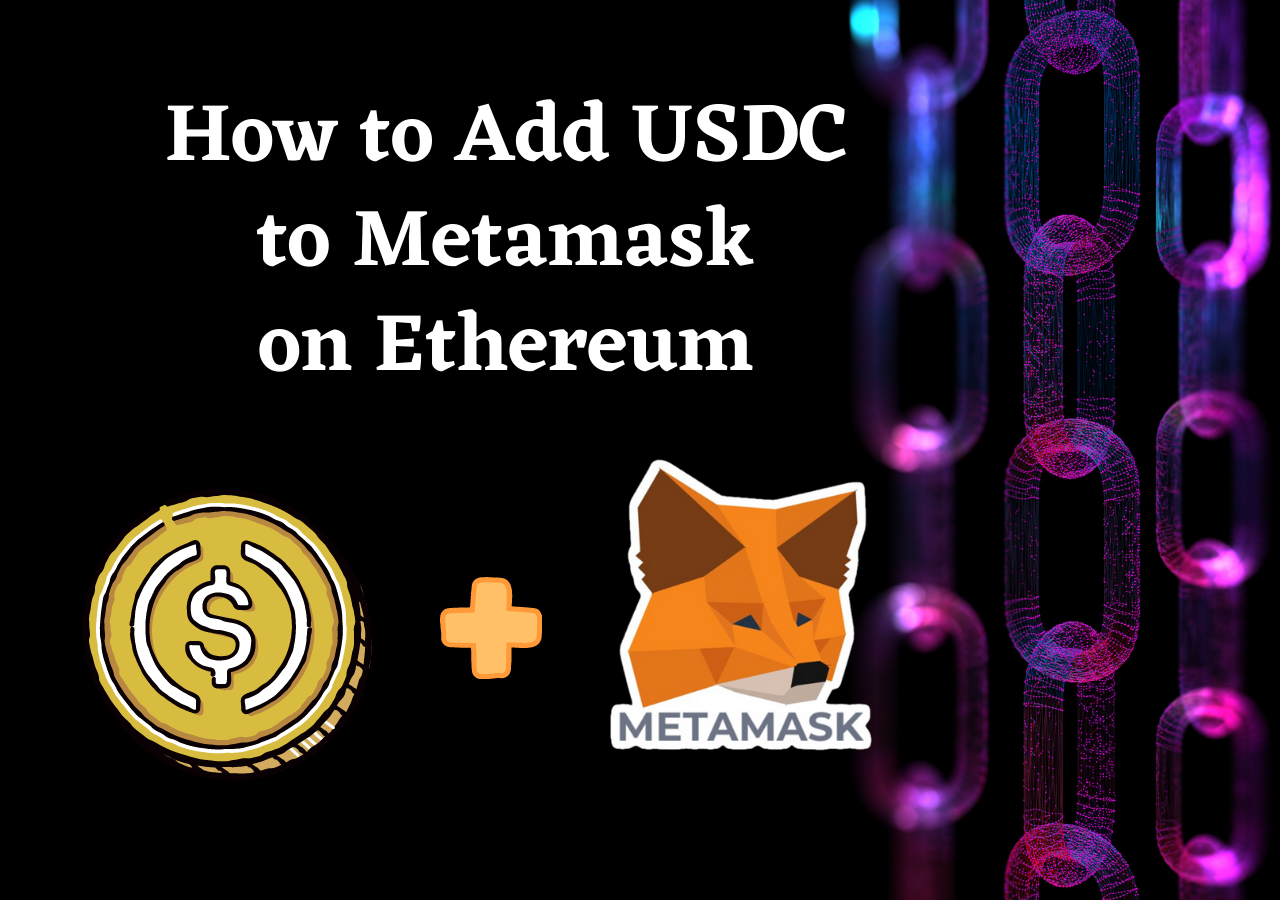 How to Add USDC to Metamask on Ethereum

Here's how you can add USDC to Metamask on Ethereum.