The idea of gaming has evolved significantly over the years from a straightforward Pong game to complex software solutions on consoles, PCs, and mobile devices that offer an almost infinite variety of genres and interaction mechanisms, transforming games from simple interactive forms of entertainment into complex universes that both engross and capture players.

A new genre of gaming has been edging into the market with astounding success as the PC and console sectors have lagged behind mobile, which has commanded over 50% of all internet traffic globally for the first quarter of 2021.

The pandemic also had an effect on the gaming industry, as millions of people began playing more games while under lockdown all across the world. According to a survey conducted in March 2020, American video gamers increased their gaming time by 45% while under quarantine.

What is NFT Gaming?

NFT games, also referred to as play-to-earn games, give players tokens or NFTs in exchange for their participation. The primary payouts are typically tokens, whereas NFTs are obtained randomly. NFTs in great demand can also be purchased from other players, who can then hold onto them until the value rises before resale.

Axie Infinity is the ideal illustration of a play-to-earn NFT game. Players are rewarded with Smooth Love Potion (SLP) tokens and NFTs called Axies in the game. The SLP cryptocurrency is available for trading for real money on well-known platforms like Binance.

Sorare, which enables users to play fantasy football using digital cards of five-player teams and win incentives depending on their real-world performance, has established itself as being equally as popular. F1 Delta Time, a Formula One game where players may compete in racing competitions using virtual treasures including cars, trinkets, race tracks, drivers, and tires, is another extremely well-liked game. Or Evolution Land, where participants communicate through Apostle avatars that can be bought at NFT auctions.

The Benefits of NFT Games

Many people think NFT games are the future of gaming for a number of reasons. NFT games provide advantages not present in conventional games. Some are as follows:

1. As Source of income

With weak economies, many developing and impoverished nations have very high unemployment rates. NFT games give residents in those regions the chance to make money doing what they enjoy most—gaming. Axie Infinity is highly well-liked in nations like the Philippines, where players are said to make between $200 and $1,000 every month.

In conventional games, when players buy assets, the assets are locked to the game and cannot be exchanged between players. The narrative in NFT games is distinct. Players have the option of selling their NFTs to other players or trading them across supported sites.

Since NFTs are based on blockchain, each one is distinct and impossible to duplicate. This guarantees that gamers' arduously acquired NFTs cannot be copied or stolen. It is impossible to lose an NFT unless there is a fraud involved or a participant gives a malevolent smart contract access to their wallet.

The rarity of an NFT typically determines its value. NFTs are based on blockchain technology, which helps to maintain transparency. This makes it simple to confirm the NFT's owner and scarcity.

The advantages of NFT games extend beyond players to creators as well. The game publisher may demand a portion of the overall transaction cost when an NFT changes hands. In this manner, the publisher benefits financially from each sale of an NFT. This is a fantastic way for game producers to make money because certain NFTs have been sold for thousands to millions of dollars.

Good investors are constantly seeking for potential ventures to invest in, especially those who have a solid understanding of cryptocurrencies and NFTs. This benefit can be used by game publishers to raise funds for their own projects.

In contrast to NFT gaming, which focuses on utilizing native currencies to create and accumulate one-of-a-kind NFTs that may be used in-game for special actions or saved and subsequently sold, crypto gaming is more focused on using cryptocurrencies to earn and transact with other players.

Blockchain Games in the Future

The market chooses the victors and is always eager to seize any opportunity that offers rewards and profits, thus numbers speak louder than any forecast. Gamers are anxious to start earning money in their preferred games and desire variety, new experiences, and both. What else can be said about the possibilities of blockchain gaming when the technology itself is still in its infancy and is just now beginning to realize its potential?

As blockchain networks grow and enable consumers to access games that are more user-friendly, better suited for mobile, and wield greater graphics and compelling stories, the market will undoubtedly experience an explosion of new titles in the upcoming years. 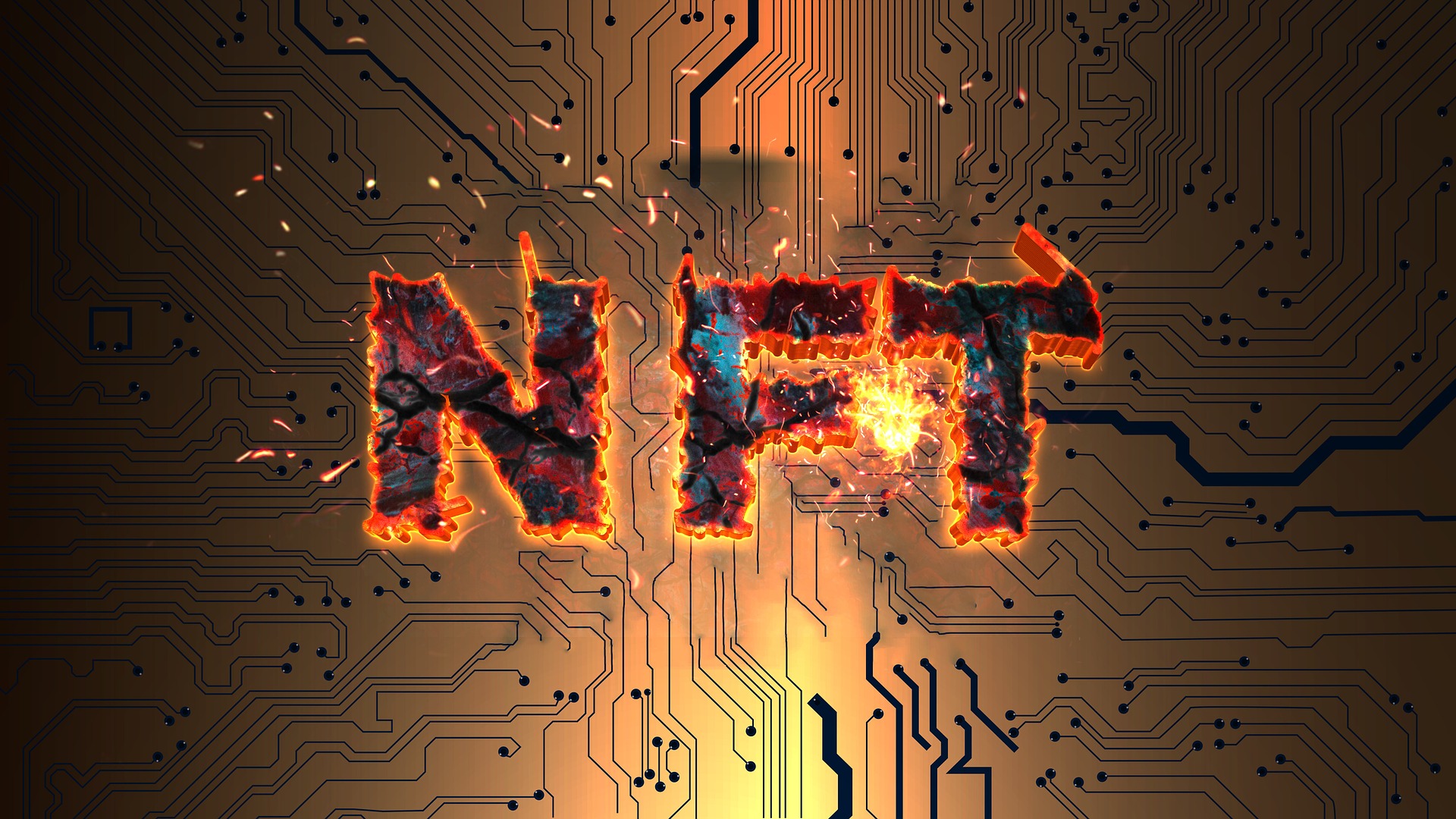 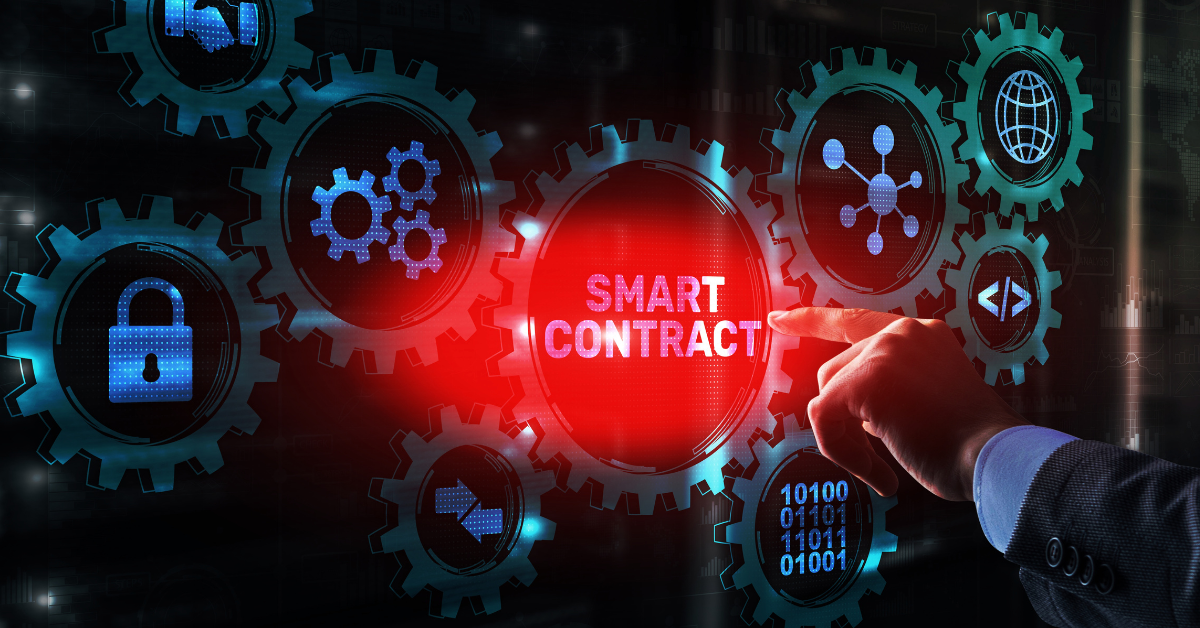 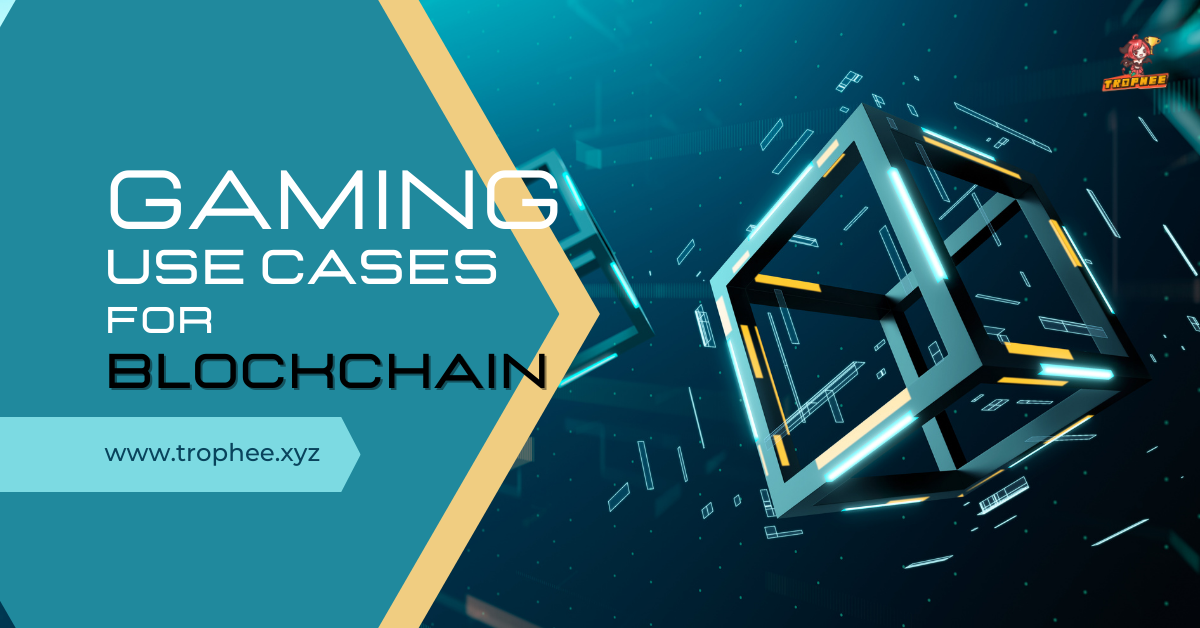 Gaming Use Cases for Blockchain

Nowadays, a centralized paradigm is used in the vast majority of online games. This indicates that all relevant information is kept on a server that the game's administrators have complete authority over.